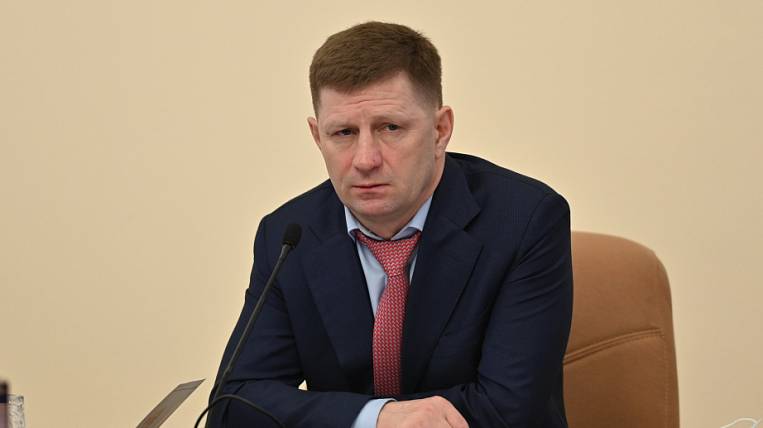 The Moscow City Court upheld the decision to extend the arrest of Sergei Furgal until December 9. The lawyers' appeal remained unsatisfied.

As the TASSFor the first time, defenders of the ex-governor of the Khabarovsk Territory asked the court to release him on bail. The amount of the bail was left to the discretion of the judge.

Sergei Furgal took part in the examination of the complaint about the extension of his measure of restraint via video communication. He turned to those present and said that it was not clear to him today why all his sessions are held behind closed doors. He added that he did not commit the crimes imputed to him.

In early September, it became known that Sergei Furgal would remain under arrest for another three months. Basmanny Court of Moscow extended preventive measure until December 9... The lawyers did not agree with this and filed an appeal... The consideration of the complaint about the extension of the arrest of Sergei Furgal was postponed to September 18.

Sergey Furgal detained on July 9 on suspicion of organizing murders... He himself pleads not guilty and refuses conclude a pre-trial agreement... Recently the Investigative Committee extended the investigation period in the criminal case of the ex-governor for another five months - until February 8, 2021.

Rogozin dismissed the head of the Vostochny cosmodrome directorate