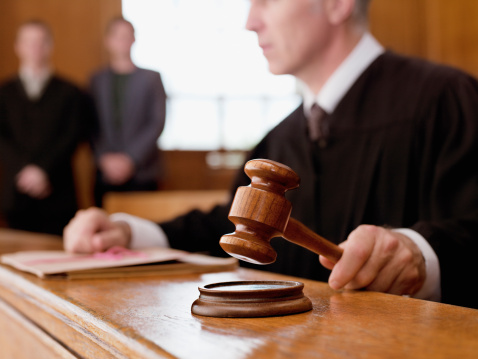 The Moscow City Court has left under arrest the money seized from a relative of Sergei Furgal. The decision was made today - 400 thousand dollars of the niece of the ex-wife of the ex-governor of the Khabarovsk Territory were arrested at least until November 8.

As the RIA News", Sergei Furgal's lawyers tried to challenge this decision, appealing that they had no direct relationship to Furgal, since official relations with his wife had been terminated. Sergei Furgal watched the broadcast of the meeting via video link from the pre-trial detention center. He called the court's decision an outrage.

At the end of August, the Basmanny Court of Moscow imposed arrest for 400 thousand dollarsbelonging to Olesya Kireeva, a relative of Sergei Furgal. The judge ordered a check on the legality of the seizure of funds.

Sergey Furgal detained on July 9 on suspicion of organizing murders... He himself pleads not guilty and refuses conclude a pre-trial agreement... Basmanny Court recently extended preventive measure the ex-governor for another three months - until December 9.