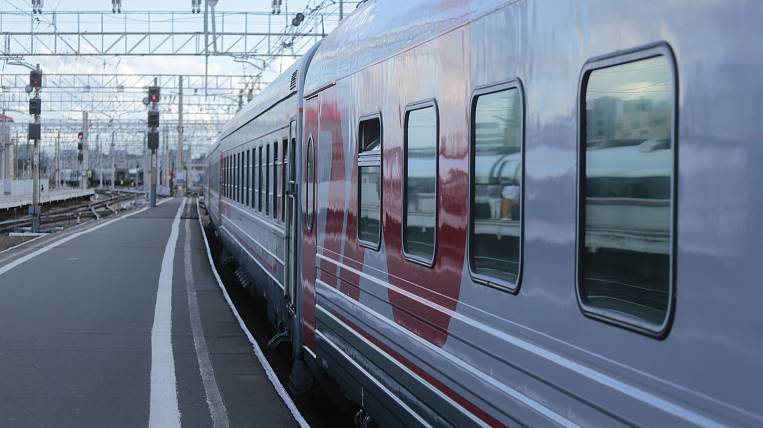 In the Khabarovsk Territory, the court upheld the decision on the suit of the Vanino Transport Prosecutor's Office against Russian Railways. The carrier will now have to install shelters from the weather at Tuluchi and Datta stations.

According to "Amurpress”, The defendant tried to appeal against the court decision, but first the Central District Court of Khabarovsk upheld the prosecutor's demands, and then - the judicial board for civil cases of the regional court.

Despite the appeal, the Civil Chamber of the Ninth Court of Cassation left the decisions and rulings of the previous courts unchanged. The decision came into legal force.