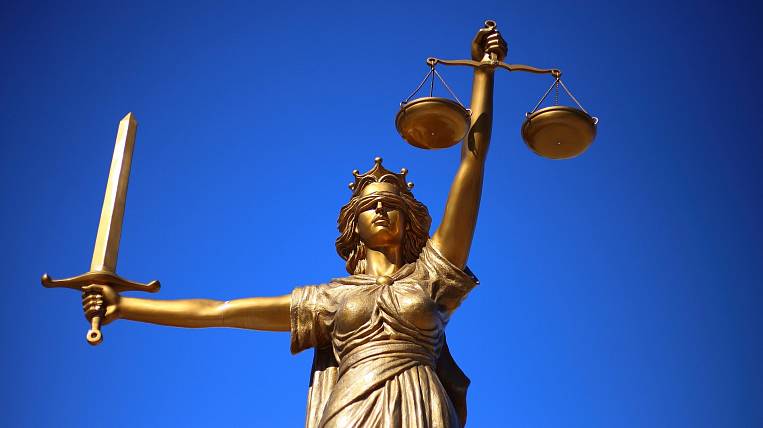 In Vladivostok, the parents of Alexander Pautov sued the former police officers for compensation of two million rubles. Their son was beaten in the police department of the seaside capital.

According to the fund “Public verdict”, The tragedy occurred in September 2016. The policemen drank that day, and when they ran out of alcohol, they went to the store. But on the way, they met 34-year-old Alexander Pautov, who was walking home. The law enforcement officers thought he had drugs, so they decided to detain him.

At the police station, they started beating the man. No drugs were found on him. When they realized that Pautov had died, they dragged his body out into the street and threw it 30 meters from the site. The forensic examination showed that the deceased had a ruptured spleen, fractured ribs, jaw and other injuries.

The court awarded the family of the deceased two million rubles. In addition, the attackers will fully reimburse the burial costs. The police themselves - police captain Yevgeny Shebunyaev and his assistant trainee Yuri Mullin - were sentenced in February 2019 to 13 and eight years in a maximum security colony. They will no longer be able to work in the internal affairs bodies.

A backup cable line is being built in Vladivostok 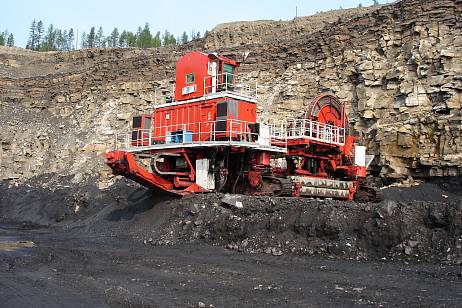 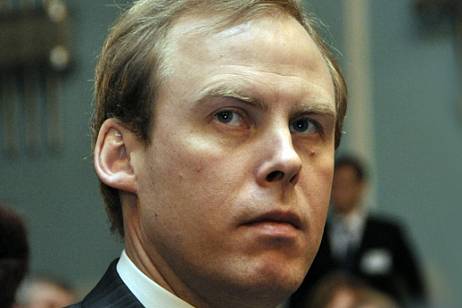