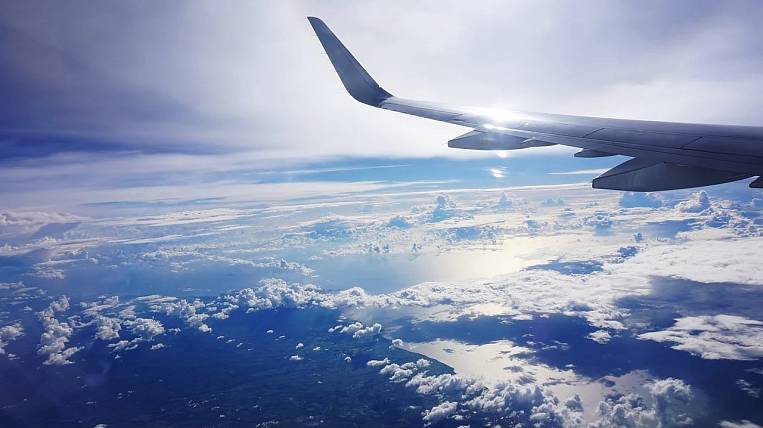 The Ministry of Eastern Development submitted proposals to Rostourism to support the tourism sector in the Far Eastern Federal District after the pandemic. The Office proposes the introduction of subsidized air transportation between the regions of the Far East and within them.

According to the press service of the ministry, the department also proposes to introduce a social tax deduction for Russian citizens who make a tourist trip to the Far East. They are offered to return part of the previously paid tax on personal income.

The Ministry of Eastern Development sent its proposals to Rostourism. They can enter the national project "Tourism and the hospitality industry."

To develop measures to attract tourists to the Far East and to support the tourism industry after the pandemic at the end of May this year, Deputy Prime Minister and Presidential Envoy to the Far Eastern Federal District, Yuri Trutnev, instructed. This should be done by federal ministries and the heads of the Far Eastern regions. 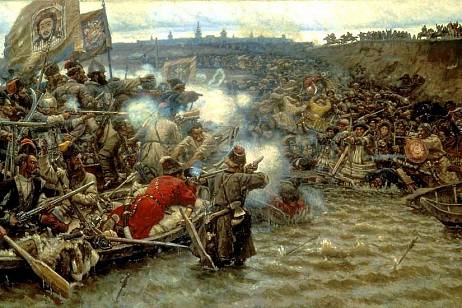