Subsidized flights to Khabarovsk will resume in Transbaikalia 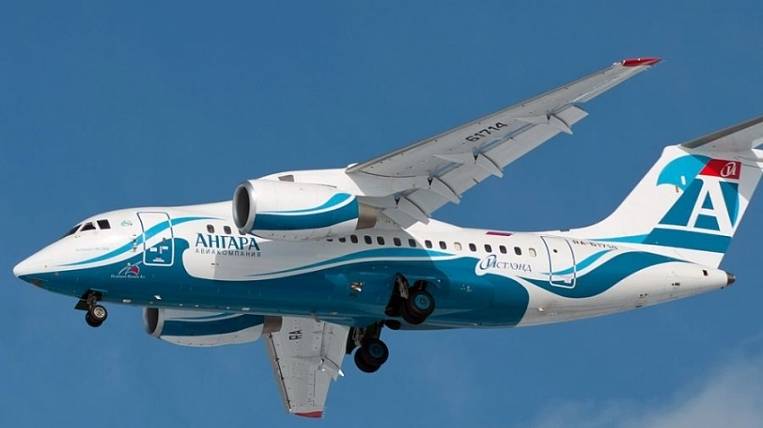 In the second half of June Angara Airlines plans to resume subsidized flights on the Irkutsk - Chita - Khabarovsk route. Flights will be performed on Tuesdays and Saturdays.

According to the press service of the government of the Trans-Baikal Territory, it was planned to launch flights in May this year, but due to the low passenger traffic, they decided to resume the flight later. According to preliminary data, the first flight will take place on June 16.