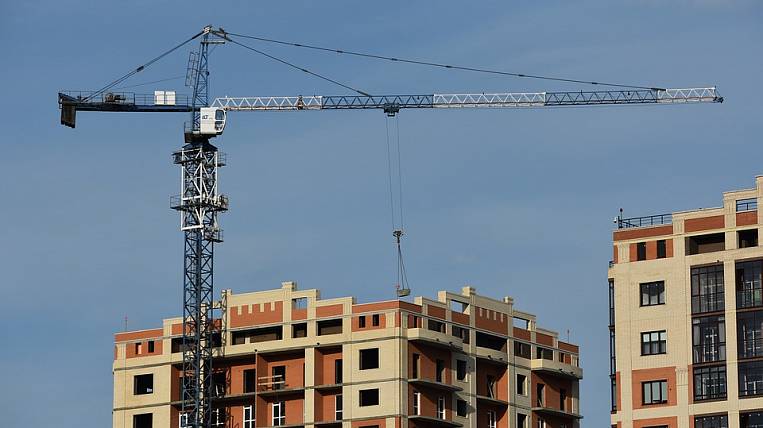 In Kamchatka, banks accepted 41 applications for registration of a “Far Eastern mortgage”. To make them more, for the down payment in the region will be allowed to use housing subsidies.

According to the press service of the regional government, now the main problems in obtaining a mortgage at 2% are age restrictions, since not all couples who want it are less than 35 years old for each spouse, as well as an initial payment - you can not send maternity capital to him. In Kamchatka, such families can use the subsidies for the purchase of housing provided in the framework of the program to support young families.

Governor Vladimir Ilyukhin called on municipal authorities to begin active work with construction organizations, to prepare sites and infrastructure so that they can begin to build housing as quickly as possible. He previously stated that the region cannot participate in the “Far Eastern mortgage” program, since the construction industry is not ready for housing. In response to this, Deputy Prime Minister Yury Trutnev Advised to the governor to roll up his sleeves. The head of the Ministry of Eastern Development promised help Kamchatka with a solution to the construction issue, and in the region updated list ready to sell apartments.