Subsidies for the Far Eastern airline estimated at 30 billion rubles 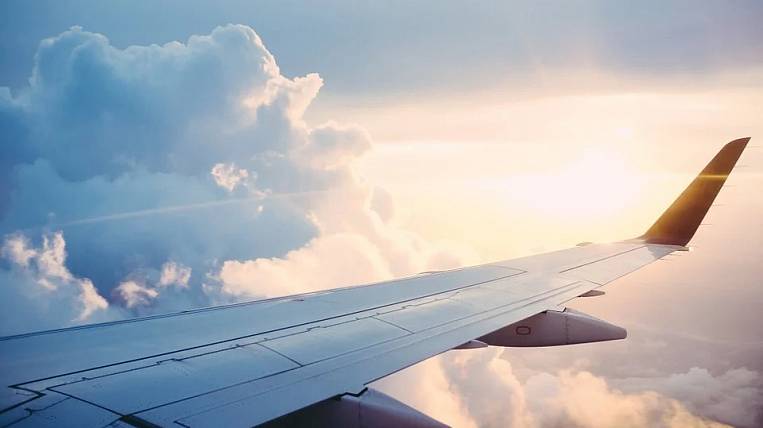 An airline created for the Far East may begin to receive subsidies from the federal budget from December this year. Their size will be about 30 billion rubles.

It is reported Interfax with reference to a source who is familiar with the draft national plan to normalize business life, restore employment, citizens' incomes and economic growth. At the same time, it is not specified for what purposes the allocated money will go.

In February it was announced that the creation of an airline for the Far East would require from 10 billion to 30 billion rubles. It was noted that the carrier will receive subsidieswhose volume was not called.

It was also said earlier that setting up a company from scratch would cost more than reorganizing an existing one, so the federal authorities supported the idea of Aurora transformation. However, recently, Deputy Prime Minister Yuri Borisov said that the airline will be created on the basis of Red Wings, owned by Rostec. They will not buy for her 20 liners Sukhoi Superjet 100 as previously planned as well 60, as well as 16 aircraft MS-21.