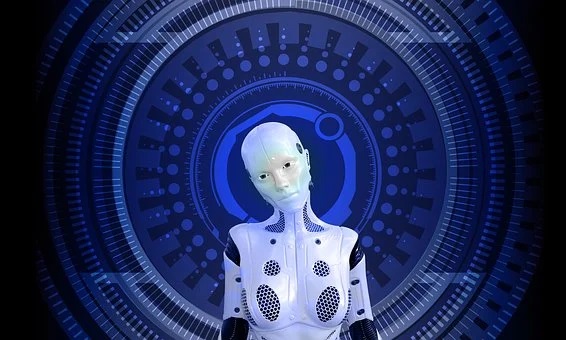 Students of the Far Eastern Federal University will participate in the production of Robo-C anthropomorphic robots during internships at Promobot. Students will learn how to model the appearance of robots: hyperrealistic skin, hair and eyes.

According to the press service of the Far Eastern Foundation for High Technologies, the developments of FEFU scientists will be tested in real conditions of the production of robots, and the company's engineers will act as invited teachers of the university. Promobot and the Far Eastern Federal University are planning to launch the first course in Russia on creating the appearance of robots.

As Deputy Vice-Rector for Development Ilya Yaskov said, the localization of production of the Promobot company in the Primorsky Territory opens up new opportunities for students.

“Students will not only touch the edge of the future, but will also become those who create this future,” he added.

The Promobot laboratory and office opened in Vladivostok in March 2021. The opening was financed by the Far Eastern Fund for High Technologies (DFHT). At present, the entire digital part of the creation of Russian robots-twins is concentrated in the Far East - from studies of human anatomy to materials science.

“Robotics is one of the key industries that will change the face of the future, therefore it is very important to involve young people in the formation of this image as early as possible,” said Ruslan Sarkisov, General Director of the Far Eastern Federal University.

FEFU students will be able to work in a center for 3D modeling of humanoid robots or a laboratory for the creation of artificial skin and eyes. The internship program is available to all university students.

According to Oleg Kivokurtsev, Development Director of Promobot, for the first time in Russia, university students will be able to participate in the creation of not just virtual models, but real anthropomorphic robots working all over the world.

“Cooperation between science and business is a recognized development model and win-win for both parties. We expect serious results from cooperation - in fact, we are creating a new profession right now, ”he added.

By the end of the year, Promobot plans to hold a popular science conference on robotics Promobot Talks at the university, at which representatives of the academic community, Promobot engineers and IT entrepreneurs from different countries will speak.