Student construction teams from Yakutia will be involved in the construction of the Vostochny cosmodrome in the Amur Region. As reported on the website of the regional government, negotiations on this topic have already begun.

The report says that in connection with the "Year of the Arctic" announced in the region, the headquarters of construction workers will be engaged in the construction of various facilities in the northern regions of Yakutia. In particular, the consolidated detachment "Arktika" is being organized, which will be used in Allaikhovsky and Bulunsky districts.

The Vostochny Cosmodrome is the future Russian cosmodrome with a total area of ​​about 700 sq. km, which is located in the Amur region. Construction of the site began in the middle of 2012, the first launch of the launch vehicle is planned at the end of 2015, the first launch of a manned spacecraft in 2018. 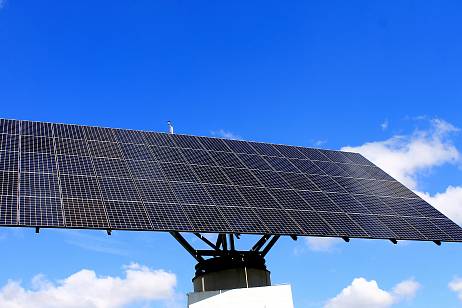