China's National Oil and Gas Corporation CNPC has received approval from the PRC government for a preliminary design of the Chinese section of the Power of Siberia gas pipeline, Prime reports. According to the company, construction will begin in the first half of 2015, with completion and commissioning of the facility scheduled for 2018.

The gas pipeline will be located in Heihe City, Heilongjiang Province, in the north-east of China. It will pass through the provinces of Jilin, Inner Mongolia, Liaoning, Hebei, Tianjin, Shandong, Jiangsu to Shanghai. The construction will be divided into three sections - northern, middle and southern.

Dmitry Medvedev promised Gazprom and CNPC comprehensive support at the government level in the design, construction and operation of the gas transportation infrastructure necessary for gas supplies. According to TASS, the Prime Minister said this at a government meeting, which is considering the issue of concluding a relevant agreement. The conclusion of an intergovernmental agreement is a condition for the entry into force of the contract for the purchase and sale of natural gas along the eastern route, signed on May 21, 2014. 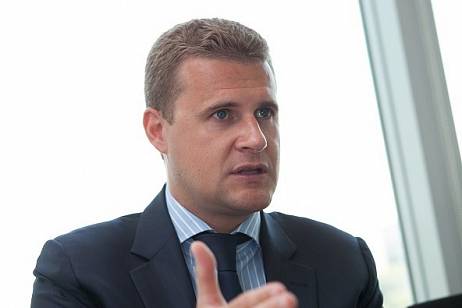 For the NSR, the future of global maritime logistics and trade 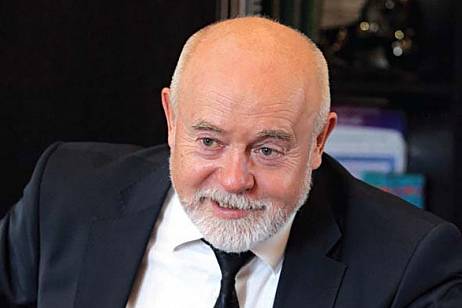