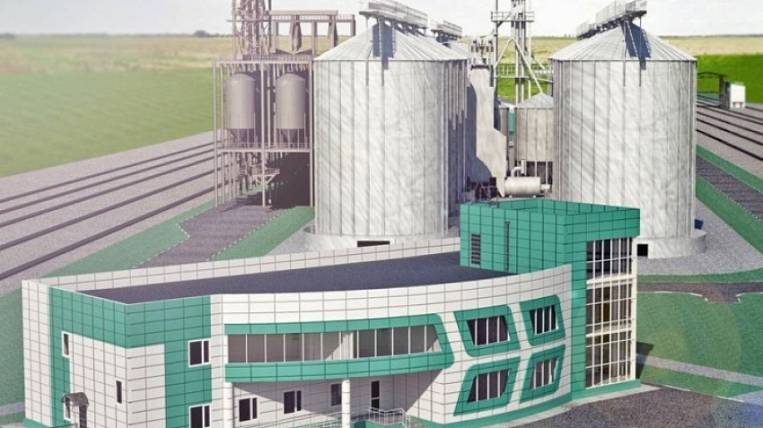 The construction of the Trans-Baikal grain terminal will begin in March 2020. To carry out the work, a subcontractor was determined - the company Vzryvprom, the investor and general contractor on the project is the Chinese Power Chins.

Construction will begin in the area of ​​Matsievskaya station in the Transbaikal district. Complete the work count in eight months.

It is estimated that the grain processing terminal will reach eight million tons per year. According to the press service of the regional government, Chinese technologies for processing and transportation of products will be used in the production.