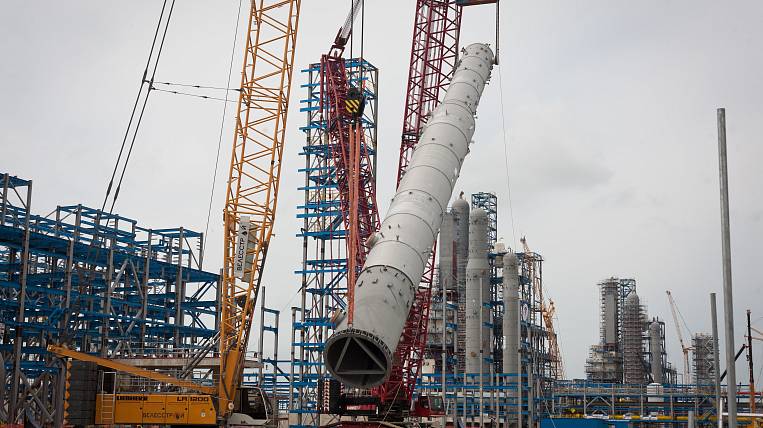 The construction of the facilities of the second stage of the Vostochny spaceport should be completed ahead of schedule. This was stated by the General Director of "Roskosmos" Dmitry Rogozin.

He visited the construction site, and also held a meeting with construction organizations, where he stated the need to stay ahead of schedule, the Roskosmos press service said.

In early September The head of state visited the Vostochny spaceport. Vladimir Putin demanded that the start-up complex for the superheavy class launch vehicle be completed on time. Its launch is scheduled for 2028 year.