Construction of the transition to Sakhalin will take about 10 years 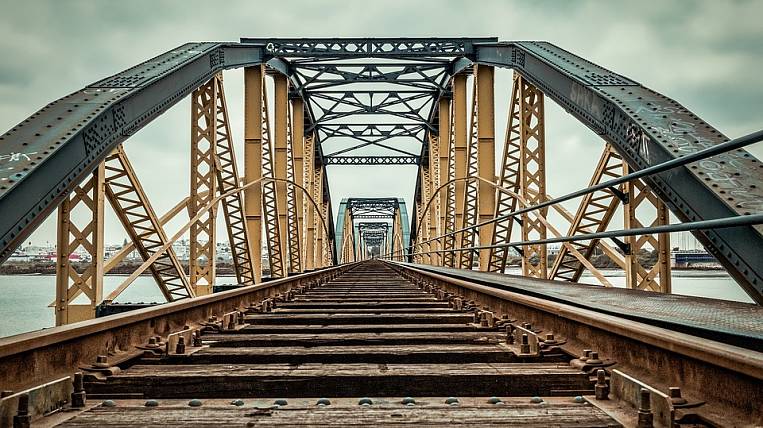 The construction of the crossing from the mainland to Sakhalin will take about six to ten years. To erect the structure, you will need about 100 units of special equipment.

As the TASS with reference to the materials on the main design decisions of the Selikhin-Nysh railway line with the Nevelsky Strait transport crossing, construction of a single-track railway bridge with a length of more than 6,9 km will have to go in two shifts. Spans are planned to be installed from the mainland at Cape Lazarev and from Sakhalin at Cape Pogibi simultaneously.

Before starting the installation, it will be necessary to create technological and storage areas, equip berths and access roads, build administrative buildings, shift camps and concrete plants. It is also planned to create two approach dams on the mainland and on the island.

Now the priority is the design of the railway bridge. The cost of the entire project is estimated at 540,3 billion rubles.

Construction of a bridge to Sakhalin as part of the construction of the Selikhin-Nysh railway line with the passage of the Nevelsky Railways Strait laid in the investment program for the next three years. Also a project entered into a comprehensive modernization plan and expanding the trunk infrastructure of Russia.

Ранее Russian Railways has refused to build a transition to Sakhalin at their own expense. The holding was ready to give only 3,5 billion rubles for the preparation of a feasibility study. The rest of the money was proposed to be invested by private investors. Now the project has prospects, Sakhalin even invited China to join the construction of the bridge. At the end of 2019, the governor of the Sakhalin Region Valery Limarenko said that the construction project could be ready in 2030.