Construction of facilities under a “single subsidy” accelerated in Primorye 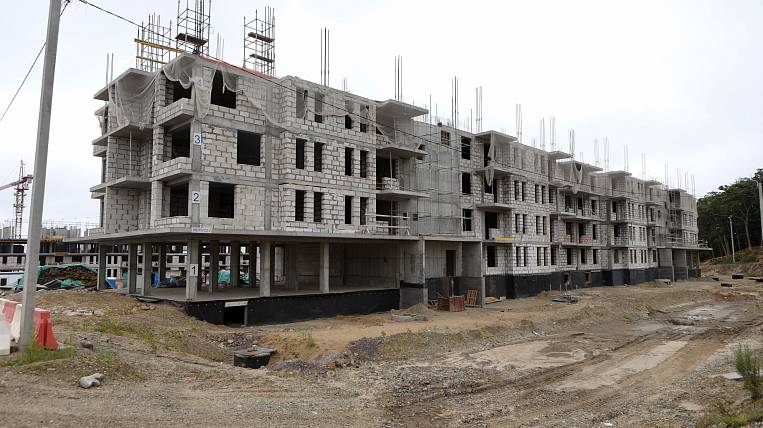 In Primorye, the construction of facilities within the framework of the “single subsidy” was included in the previous schedule. According to Deputy Prime Minister - Presidential Envoy to the Far Eastern Federal District Yuri Trutnev, there are no comments to the Primorsky authorities so far

According to Interfax, the envoy praised the progress of work at construction sites during a working trip to Primorye. According to him, despite the large volume of construction, they were able to enter the schedule in the region, there are no comments on the work.

At the same time, earlier Trutnev stated that in the region serious delay from the work schedule. Moreover, in 2019, the regional authorities did not use 600 million rubles from the “single subsidy”. Moreover, at the beginning of the year, Primorye had one of the worst performance in this direction.

In total, 98,6 billion rubles have been allocated from the federal budget within the framework of the “single subsidy” from 2018-2022. Of these, 13,6 billion are in Primorye. These funds are used to build social facilities, schools, hospitals and kindergartens.