A new residential complex will be built in Chita 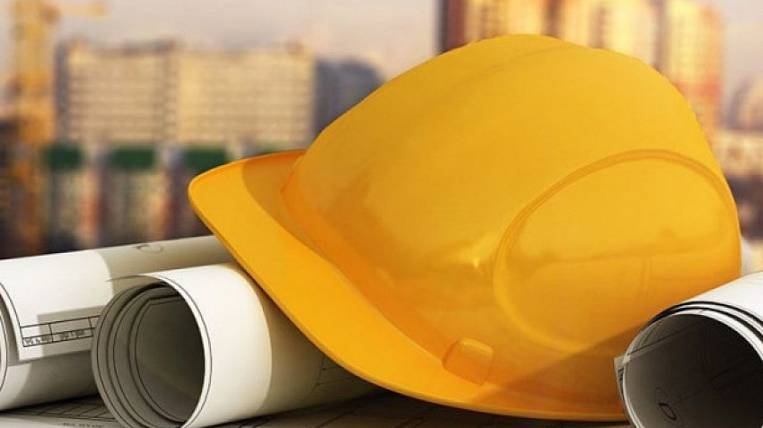 The Zabaikalye ASEZ resident will build nine apartment buildings in Chita. The developer signed the corresponding agreement with the Corporation for the Development of the Far East.

According to the press service of the regional government, a residential complex called "Sunny City" will be built in the Northern district. GoldGeoProm LLC will erect two 17-story, four 16-story and three 9-story houses, a kindergarten and a shopping complex.

Apartments will be delivered with pre-finishing and stretch ceilings. About 6,1 billion rubles will be invested in the project, the resident will create about 200 jobs.