Construction of a bridge to Sakhalin scheduled for 2020 year 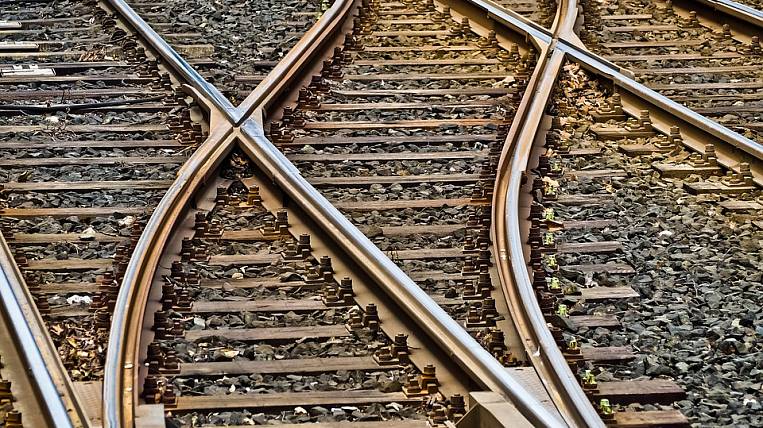 Russian Railways laid the construction of a bridge to Sakhalin in the investment program for the next three years. It will appear as part of the laying of the Selikhin-Nysh railway line with the passage of the Nevelsky Strait.

According to RBC, the implementation of the project depends on the parameters for attracting perpetual bonds with a guaranteed yield of up to 250 billion rubles. The internal rate of return (IRR) of bridge construction is estimated at 10,2%. The discounted payback period from the moment of commissioning is 20 years.

Earlier construction of a bridge to Sakhalin included in a comprehensive modernization plan and expanding the trunk infrastructure of Russia. For the implementation of the project it is proposed to use extrabudgetary sources of financing.

Earlier, the transport passage from the territory of the Khabarovsk Territory to Sakhalin was included in the list of projects that the Ministry of Finance offered to business, but there were no interested parties to this project. Even the government has doubts about expediency the construction of the bridge. Russian Railways also refused to build a transport passage to Sakhalin at their own expense. The holding is ready to give only 3,5 billion rubles for the preparation of a feasibility study. The rest of the money was proposed to be invested by private investors.