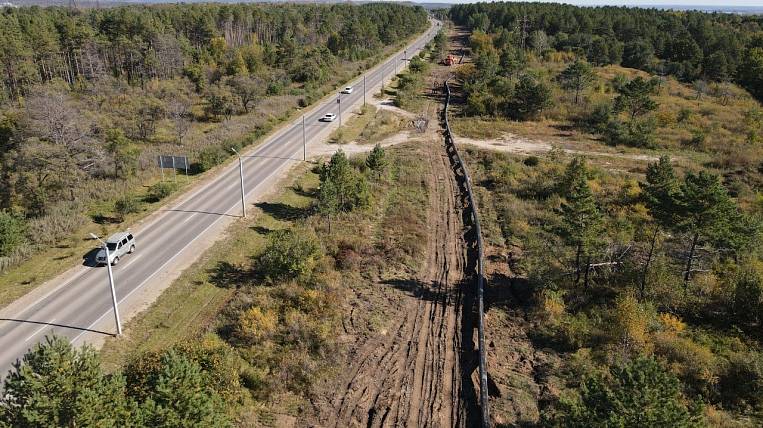 The construction of a gas pipeline in Svobodny has begun in the Amur Region. The completion of the first stage of the facility is scheduled for the end of the year, and the facility will be fully commissioned in 2022.

According to the press service of the government of the Amur region, now the company MKU "Stroyservice" has started the first and fourth stages of work. The pipe will be stretched along Mikhailo-Chesnokovskaya Street in the section from the bypass road to Pochtamtskaya Street. The length will be about 20 kilometers.

At the same time, preparations are underway for the construction of the first modular gas boiler house in Svobodny. The contractor has started dismantling the fuel oil tanks; a new facility will appear on the territory of Teploinvest LLC.

In total, gasification will take place for ten streets in Svobodny. The length of the first stage gas pipelines will exceed 11 kilometers.

New rules for gasification of sites started to work in Russia