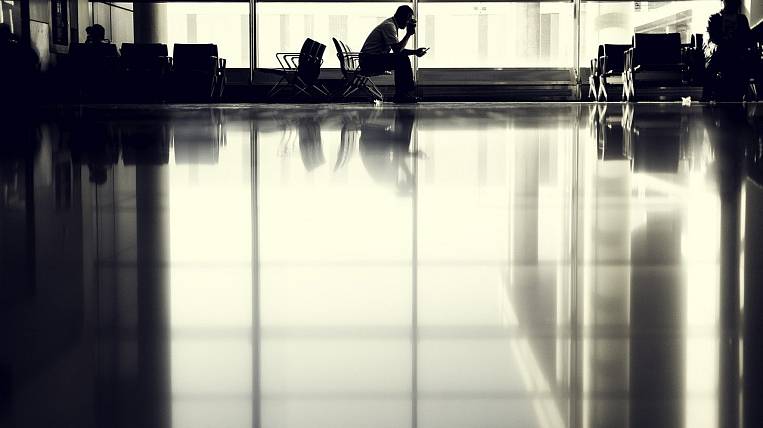 Photo: pixabay.com
The construction of the airport complex in Ulan-Ude was paid for, but was not actually completed. A criminal case was instituted on this fact.

According to the press service of the East Siberian Transport Prosecutor's Office, violations during the construction were revealed by an audit of the Federal Treasury of Russia. Construction was carried out by order of the Federal State Unitary Enterprise “Administration of Civil Airports (Aerodromes)” since 2016. The amount of the contract amounted to 3,8 billion rubles, while the deadlines for the completion of construction moved by two years - instead of December 2017, the complex was commissioned only in December 2019.

It turned out that the customer paid for part of the unconfirmed work. Another part of the work did not comply with the design documentation. The amount of such payments exceeded 193 million rubles.

Now the Buryat Transport Prosecutor's Office has sent the inspection materials to the Investigation Department of the Ulan-Ude District of the Ministry of Internal Affairs of Russia in transport. A criminal case was initiated under the article "The use by an official of his official powers against the interests of the service, against the interests of citizens and society."
Tags: criminal case Buryatia airport
September 27: current information on coronavirus in the Far East
Digest of regional events and latest statistics
Related News: