Khabarovsk Krai 15:38 Coronavirus detected in 70 people per day in the Khabarovsk Territory
15:16 Retail turnover declines for the first time in 20 years due to coronavirus
Sakhalin Region 14:46 During the day, the coronavirus was detected in 61 people on Sakhalin
13:43 The prosecutor's office will consider the complaint about the beating of the defendant in the Furgal case
Magadan region 13:27 Coronavirus restrictions extended in Kolyma


Khabarovsk Krai 13:11 Head of the Ministry of Transport in the Khabarovsk Territory resigned
Primorsky Krai 12:51 The best builders of Vostochny Port JSC were awarded in Primorye
Chukotka 12:16 Chukchanka boats will be sold in Chukotka
11:42 More than 700 companies received money to promote their online business in the Far Eastern Federal District
Chukotka 11:11 Restrictions on coronavirus extended until the end of summer in Chukotka


Amur Region 10:55 Coronavirus detected in 15 people in Amur region per day
Amur Region 10:51 Mishustin approved the idea of ​​additional financing of gasification of the Amur region
Khabarovsk Krai 10:42 LDPR banned from holding a rally in support of Furgal in Moscow
Irkutsk Region 10:39 Two candidates for governor of Irkutsk region withdrew from elections
10:20 The Ministry of Labor proposed to raise the living wage


09:54 Buckwheat has risen the most in a year in Russia
Chukotka 09:32 More than 8,6 million rubles to receive medical institutions of Chukotka
More news
Media News2 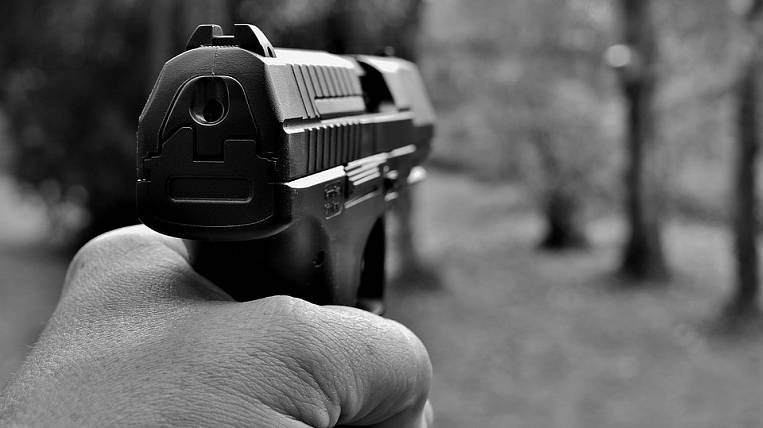 Investigators opened a criminal investigation into the shooting in one of the colleges of Blagoveshchensk. It became known that a student who opened fire on his classmates shot himself during detention.

According to law enforcement agencies, the shooter himself shot himself during detention. A criminal case has been opened regarding the murder of two or more persons. Earlier incident information confirmed in the government of the region.

Schools of Priamurye will receive new equipment for catering