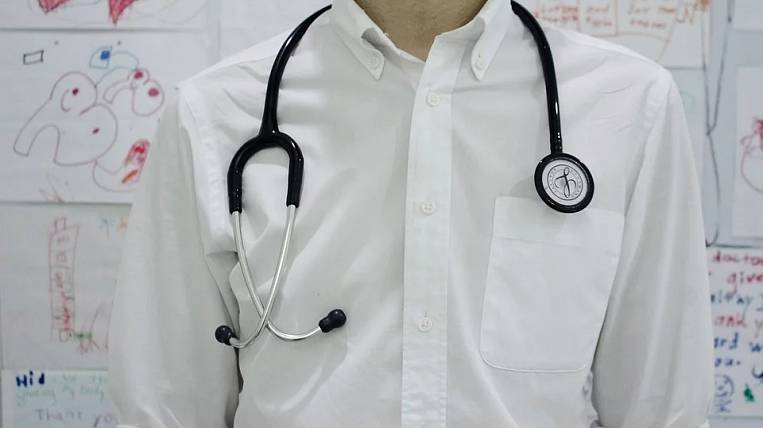 A soldier Ramil Shamsutdinov, who shot his colleagues in a military unit in Transbaikalia, was assigned a psychiatric examination. It will be held until the end of the year.

As the Federal Pressmost likely, the examination will be carried out after December 15. Ramil Shamsutdinov and his lawyer have already familiarized themselves with the decision on the examination.

The conscript killed his colleagues in October of this year. Eight people were killed, two of them officers, two more were hospitalized. Ramil Shamsutdinova charged in the murder of two or more persons and was arrested for two months.

The Ministry of Defense, commenting on this situation, stated that it was a nervous breakdown caused by personal circumstances unrelated to military service. However, according to experts, the soldier had personal conflict with one of the officers, physical violence against the soldier was not confirmed.

Glavgosexpertiza approved the project of a coal preparation plant in Chukotka