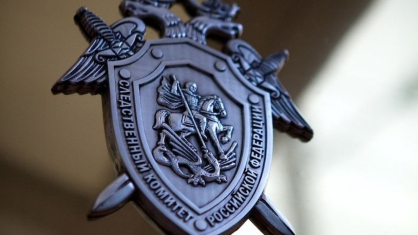 In Kamchatka, in the police department of the city of Elizovo, a patient of a psychiatric boarding school fired a gas-cylinder construction pistol at the police station. So he tried to demand from the police to return his property.

According to the information provided by the Investigative Directorate of the Investigative Committee of Russia for Kamchatka, the incident occurred on the morning of May 9. The citizen entered the hall and fired at the side of the desk. Nobody was hurt, and the citizen was called an ambulance and taken to a special institution.

Investigators note that earlier the citizen had already been patients of a neuropsychiatric dispensary. Now the incident is being checked, after which a procedural decision will be made.

Putin is lagging behind in the Far East

Fish inspectors suspected of abuse of authority in Kamchatka

About 3,6 thousand eggs destroyed in Kamchatka