Arctic development strategy will be signed by the president in July 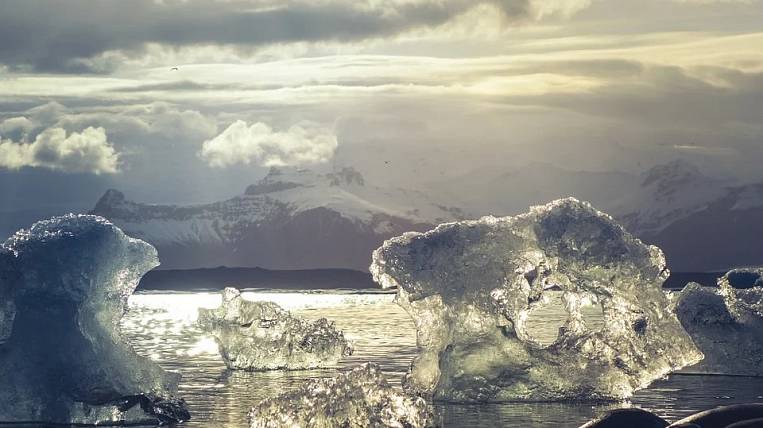 The development strategy of the Arctic zone of Russia will be given to the president for signature in July this year. The document will determine specific targets for the development of the territory, stages and mechanisms for their achievement. Disagreements on it have already been removed by federal ministries and departments.

The Strategy is a continuation of the decree “On the Fundamentals of State Policy of the Russian Federation in the Arctic for the Period until 2035,” which in March signed by Vladimir Putin. Key indicators were an increase in life expectancy and a decrease in migration flow. In total, the document formulated 26 mechanisms for achieving these goals.

“The entire state program for the development of the Arctic should be rebuilt to meet the needs of investors, under conditions to improve people's lives,” said Yuri Trutnev.

The Ministry of Eastern Development is already preparing a new edition of the state program, they intend to do this before the end of June.