The cost of construction VNHK will be higher than the declared 1,3 trillion rubles

At a press conference at the press center of the Interfax-Far East news agency in Khabarovsk on April 21, Advisor to the President of Rosneft on Project Coordination in the Far East in the rank of Vice President Viktor Ishaev said that the cost of building a petrochemical complex in Primorsky Krai, which the Vostochnaya Petrochemical Company CJSC (VNHK, a subsidiary of Rosneft Oil Company) is engaged in will exceed the previously announced one.

"The cost of the project was once announced in the prices of 2013 year - this is more than 1,3 trillion rubles. We already understand that it will be higher, "he said. "Only the complex itself will give 20 thousand jobs. If we calculate that this complex is a multiplier, then in general in Russia there is an increase - roughly an order of 100 thousand jobs. Of course, all budgets will feel the inflow of personal income tax. Revenues are expected to be given to all budgets until 2030 about 1 trillion rubles, "- said the representative of the oil company.

The adviser did not specify the new cost of the project, making it clear that it will depend on the speed of solving a number of problems.

“We need technical specifications from Transneft, which needs to expand its capabilities. These issues are still under resolution. Second, Gazprom must supply 2,3 billion cubic meters. m per year of gas, taking into account the first, second and third stages (project VNHK - IF). The next question is the creation of a preferential regime, tax breaks. The decisions that have been made exclude the oil complex for some reason. As for mining, we understand that. But they cannot exclude refining, because the profitability of the same VNHK is only 12%. This is an extremely low profitability. The project must be attractive, and amendments to the law must be made, ”V. Ishaev is convinced.

He also noted the difficulty with the allocation of land.

“At the old place, the seaside refinery (the first project with a capacity of 10 million tons) was allocated 650 ha. And today - 30 million tons, and it does not fit there, it must be moved to another place, and this should be about 1,6-1,8 thousand hectares. It is necessary for state authorities, for the solution of such investment projects, the withdrawal of land, a more rapid transfer from a forest to a non-forest fund, ”he said.

According to him, VNHK will completely cover the fuel deficit of the Far East, which by the year of 2020 is expected to be about 1,3 million tons. At the same time, the question of focusing on the domestic or foreign markets remains open.

"VNKhK will give about 1,5 million tons per year. We close the domestic market, that way. Of course, we would like to export the remaining products in order to get money there as well. Perhaps, there will be replacement by own raw materials (it will not be necessary to transport from Siberia), but from somewhere we can supply for export. Therefore, how VNKh will be oriented, we'll see, there is still time, "said V.Ishayev.

REFERENCE: According to the company, fuel shortage in the regions of the Far East is about 1 million tons per year, is imported around 1,1 million tons. The growth in consumption of light oil products is observed in the volume from 2% to 4% per year.

The project is designed for 15 years of implementation. The volume of investments is estimated at 1,3 trillion rubles. 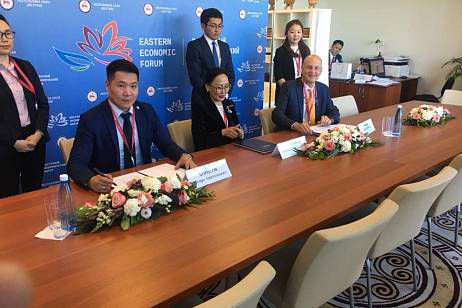 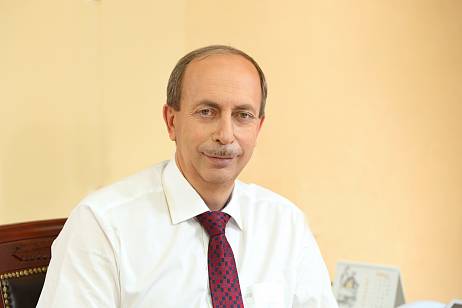 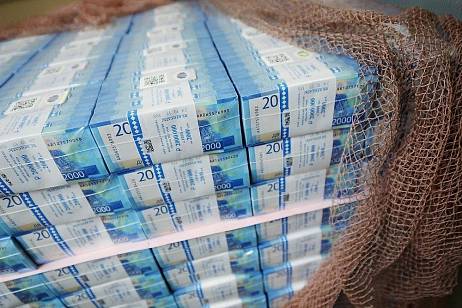