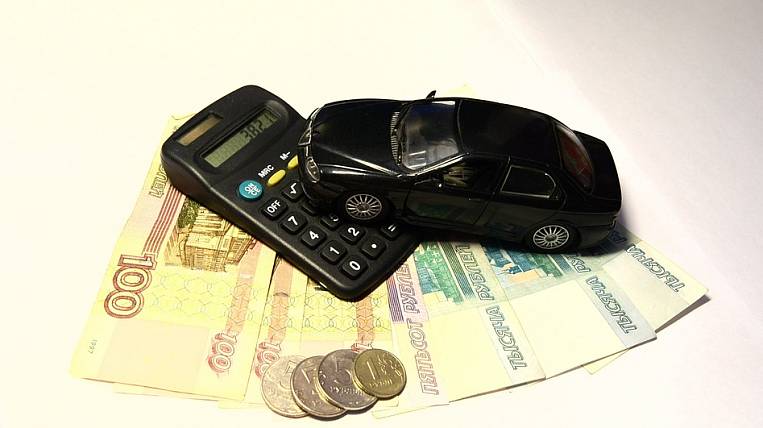 The idea of ​​liberalization of compulsory motor third-party liability insurance was picked up by deputies of the State Duma. They offer to give insurers the opportunity to set individual tariffs for Russians and not increase the territorial coefficient, as previously planned. These measures, according to experts, can lead to a rise in price for compulsory motor liability insurance, especially in large cities.

As they say "News", the new bill retained the coefficient for engine power, while the OSAGO tariff corridor is supposed to be expanded by 30%. But the need for telematic devices monitoring the drivers was excluded from the new document, as was the increase in the limits of payments for causing harm to life and health from 500 thousand to two million rubles.

They intend to maintain increasing coefficients for gross violations of traffic rules, but they want to leave the coefficients for the region of registration unchanged. At the same time, the deputies want to oblige the insurer to inform the insurer in three days about the alleged examination of the injured car so that he can visit it.