Housing development will be in the Amur region 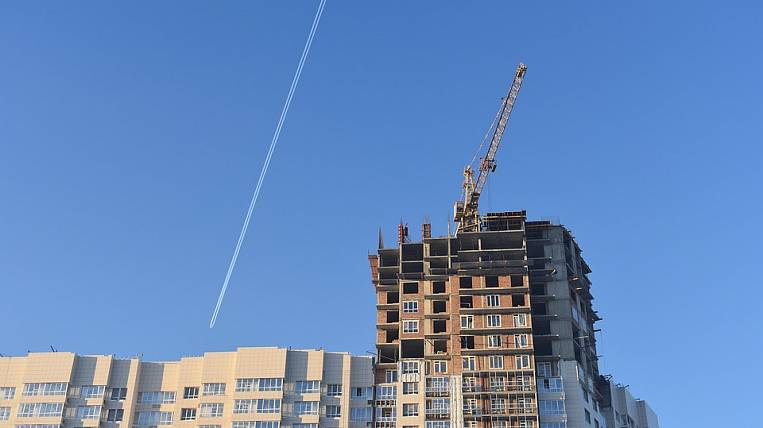 There are not enough apartments in the Amur Region to provide a “Far Eastern mortgage” - demand exceeds supply. To remedy the situation, the head of the region, Vasily Orlov, called for a stimulation of housing construction in the Amur region.

“Growth points - Blagoveshchensk and Belogorsk. We are ready to build the infrastructure without waiting for federal money. Calculate the effect - how much we will build housing in the Severny microdistrict, in the Ignatievsky estate, in Belogorsk - and provide the dates when the first apartments will be, ”the governor instructed representatives of the construction industry and officials.

By the end of 2019, 176 thousand square meters were commissioned in the Amur Region. meters of housing, it is 11% more than a year earlier. This year it is planned to introduce at least 180 thousand square meters. meters. According to the Minister of Construction and Architecture of the Amur Region Igor Karzunin, now 583 apartments suitable for the “Far Eastern mortgage” are in free sale, another 1 apartments will be rented in the first half of the year.

Now 1 young families need to improve their living conditions, while they mainly choose "guesthouses" and one-room apartments, there are about 690 such apartments on the market. At the same time, demand is only growing. In this regard, the governor instructed to define a strategy for the regional construction industry, monitor housing prices and, in case of speculation, involve the tax service and the Federal Antimonopoly Service.

According to the end of January, 47 young families received the “Far Eastern mortgage” in the Amur Region. The total amount of housing loans issued amounted to 160 million rubles. Now Amur region is one of the five leaders in the number of loans issued.