Deposit rates returned to the level of 2019 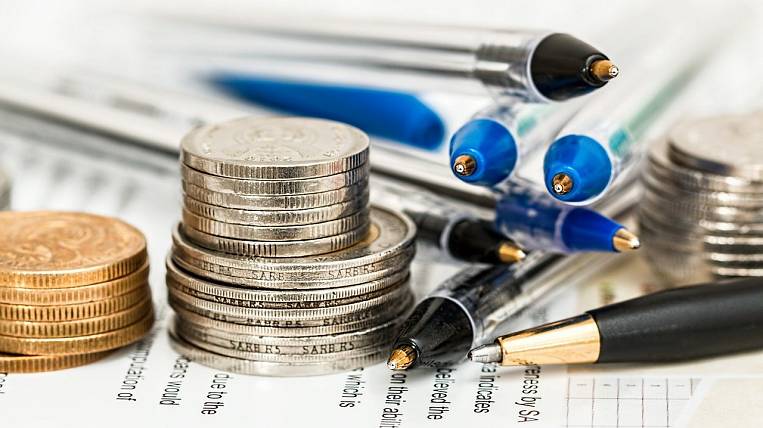 In large banks, the profitability of deposits rose to pre-pandemic levels. At the same time, market players are ready to raise rates further, but not radically.

According to RBC, the analysis was carried out by Frank RG. The index, reflecting the average return on deposits for up to a year, reached 5,3% per annum in 54 Russian banks. Since the beginning of August, the indicator has grown by 0,16 percentage points. Analysts point out that there has not been such a noticeable increase in a decade since November 2018.

At the end of July, the Bank of Russia immediately raised the key rate by 1 percentage point. Expecting a tightening of monetary policy, 11 large banks also raised rates in July, followed by five more banks, and in early August 11 more credit institutions joined them. According to market participants, they are ready to further increase the profitability of deposits. But no more than 7-8% per annum. Most likely, rates will rise by the fall, with the intensification of customer behavior. 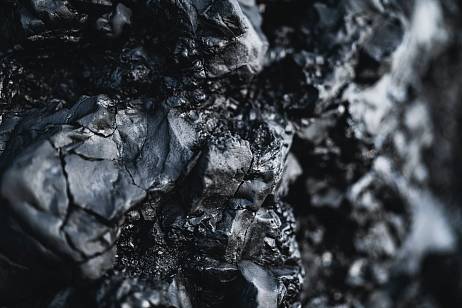