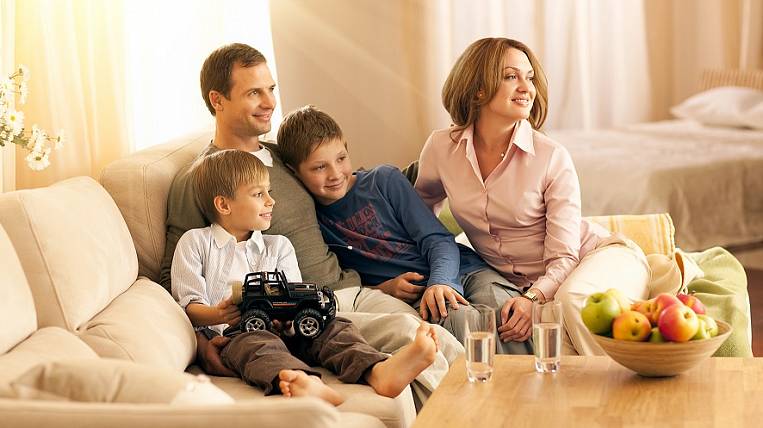 Sberbank announced a decrease in rates by 0,35 percentage points. under the mortgage program with state support. Now, when registering a transaction in electronic form, the rate will be 5,75% per annum instead of 6,05%. Within the framework of subsidies from the developer, the rate ranges from 0,1% per annum.

According to the press service of Sberbank, the new conditions apply to the "State Support-2020" program. According to Kirill Tsarev, deputy chairman of the board of Sberbank, the program has been running for almost a year, and during this time more than 230 thousand Russians have purchased housing on favorable terms. At the same time, he added, about 90% of transactions were made in electronic form.

The program itself made it possible not only to make mortgages more affordable, but also supported developers in a difficult year of the pandemic. Over the year, Sberbank has improved the terms of the program more than once, and now they have decided to lower rates to make it even more affordable before the end of the program on July 1, 2021.

Sberbank developed the Green Insurance program in the field of ecology

The availability of mortgages for individual housing construction increases Sberbank 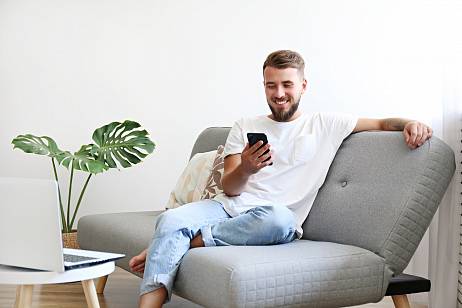 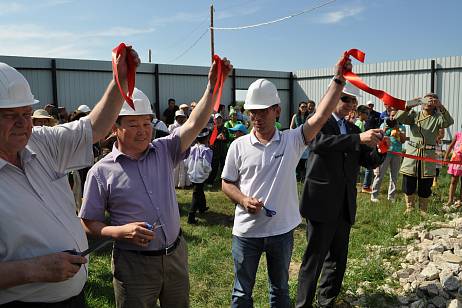 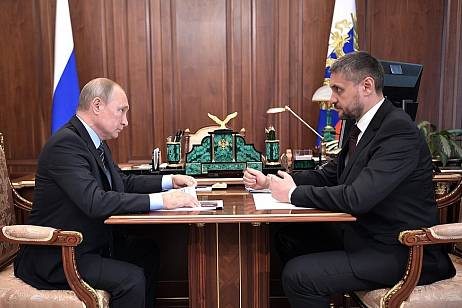