Rates on "Far Eastern mortgage" have been reduced to 0,1% in Sberbank 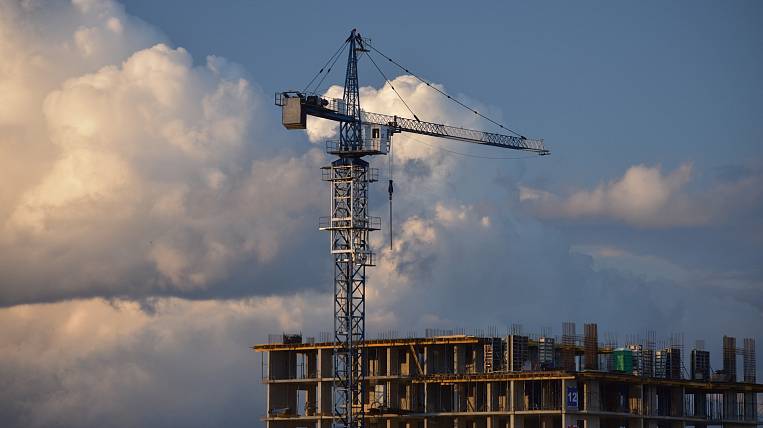 Customers of Sberbank can now apply for a Far Eastern mortgage at a rate of 0,1%. These conditions apply when buying apartments from developers who participate in project financing using escrow accounts.

According to the press service of Sberbank, developers can thus stimulate sales. However, a discount on the mortgage rate is provided for each apartment separately, the decision is made by the developer himself.

As noted by the vice-president, director of the DomClick division of Sberbank, Nikolai Vasev, 12 thousand Far Easterners took advantage of the preferential mortgage program. Improvements to the program are being developed by Sberbank together with developers. And buyers of apartments, including those who are already waiting for the completion of a house or paying a mortgage, can also take advantage of reduced rates.

The preferential mortgage is valid until December 31, 2024 when buying an apartment in a new building in the Far East. Young families can become participants in the program if the age of the spouses is not more than 35 years old, or single citizens under 35 years old with a minor child (under 19 years old). The down payment ranges from 15% of the apartment price, the maximum loan term is 20 years and two months, the loan amount is up to six million rubles.

Sberbank cuts the rate for the Far Eastern mortgage program