Free port status for Zarubino is not ruled out - Yury Trutnev

In 18 kilometers from the border with China in the Trinity Bay in the Primorsky Territory, it is planned to build the "Big Port of Zarubino", the cargo turnover of which will be 60 million tons per year. The key will be the grain terminal with a capacity of 10 million tons per year. The latter is planned to be built by the United Grain Company, the controlling stake of which is in the hands of the state, and the rest is held by the Summa company. The launch of the first stage of the port is scheduled for 2018.

At the moment, the question arises of granting the port of Zarubino the status of a free port. According to Yury Trutnev, vice-premier of the Russian Federation, this issue can be considered in the government. He told this information at a meeting with representatives of Chinese business. 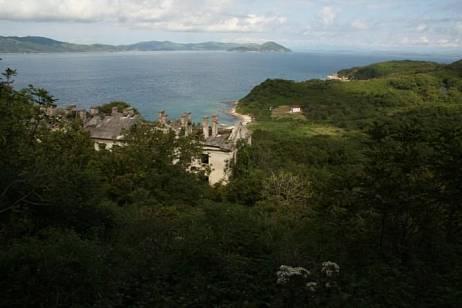 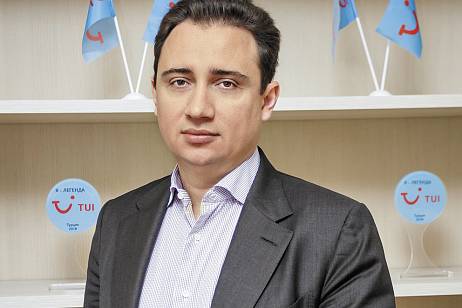