High school student fired at a school in the Amur region 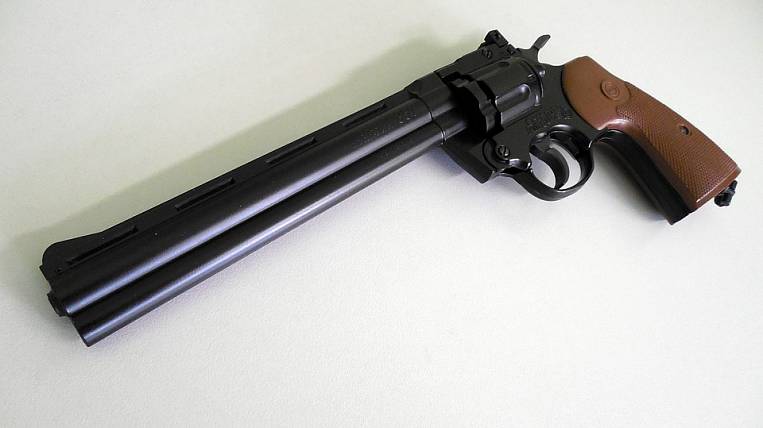 In the city of Svobodny, Amur Region, a high school student opened fire from a pneumatic gun at school. As a result, two students of the sixth and eighth grades were injured.

According to the press service of the regional Ministry of Internal Affairs, the police found out that an 18-year-old senior student of this school could be involved in the incident. A criminal case was instituted against him under the article “Hooliganism”.

The student was released on an obligation to appear. Now the reasons and circumstances of the incident are being clarified.