Experts called the areas with the largest drop in salaries 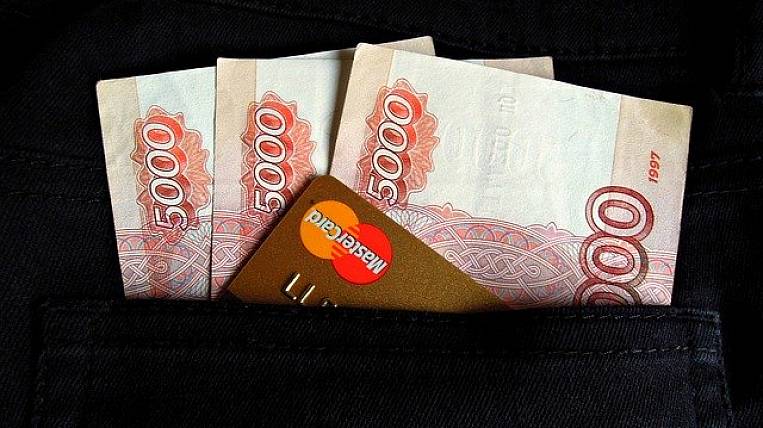 Photo: pixabay.ru
Small and medium-sized enterprises from the sports, leisure and entertainment sector more than others in April-May of this year reduced the salary costs of their employees. This conclusion was made by the experts of the bank "Point" after the study.

According to RBC, in these industries, wage costs decreased by 63% compared to March. Moreover, the biggest drop was noted in May. As for other areas, for example, private dentistry and clinics cut their salaries by 38% in March, by 14% in April and 30% in May.

In the construction industry, in April expenditures on the wage fund increased by 25%, and in May fell by 26%. In logistics, a 12% drop occurred in April, after which the situation stabilized.

Russians began to save on funeral services