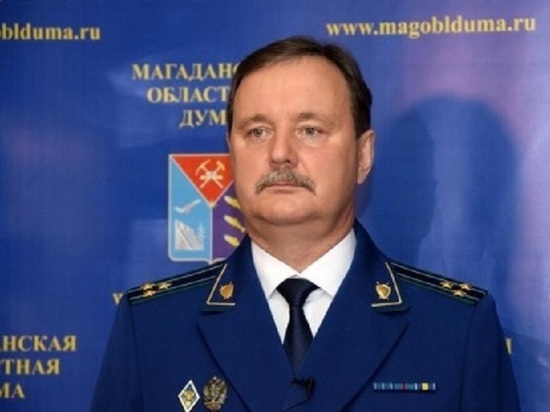 According to the press service of the supervisory authority, Oleg Sedelnikov graduated from the Sverdlovsk Law Institute. He worked as an investigator, senior investigator and investigator for particularly important cases in the prosecutor's office, served as head of the department for supervision of the implementation of tax and customs legislation, and held other positions.