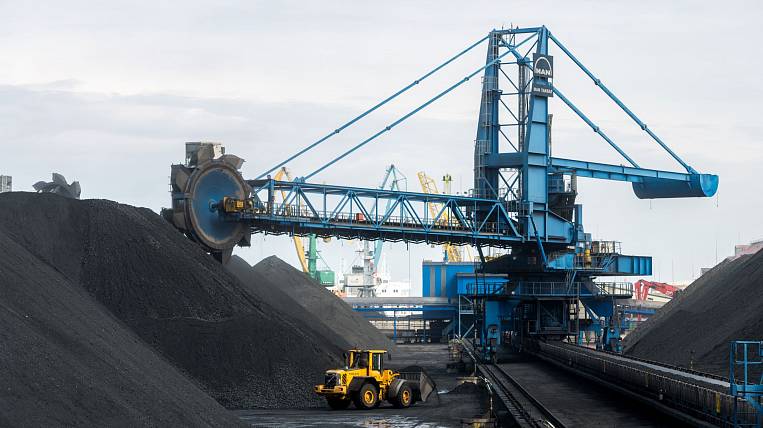 In September, the United States supplied China with 533 thousand tons of coking coal more than Russia - 1,46 million tons against 927 thousand. A year ago, no coal was exported from the United States to China.

According to Kommersant, the United States has been able to derive the maximum benefit among exporters from China's unofficial boycott of Australian coking coal. From January to September 2021, they increased supplies by 870,6%. Other major exporters Russia and Canada increased their share over the same period by 77,4% and 92%, respectively. In absolute terms, the difference is not so great - the United States supplied 7,2 million tons, Russia - 7,7 million tons, Canada - 6,6 million tons.

Until last year, Australia was the absolute leader in the export of coking coal to the PRC with an indicator of 35,37 million out of 72,57 of the total volume of Chinese imports. However, after the impartial statements of Australian leaders on the human rights situation in China, as well as due to accusations of the spread of coronavirus infection, the Chinese authorities refused these supplies.

Another coal exporter to China is Mongolia. In the first nine months of 2021, China received 10,6 million tons, which means a decrease of 35,8%. The reason for this is the periodic stoppages of the movement of trucks on the border of Mongolia and China.

Experts explain the rapid dynamics of supplies from the United States by the potential of the port infrastructure available there. For a similar multiple increase in coal supplies from Russia and port facilities, and the throughput of railways.
Tags: Russia China USA Canada Australia Mongolia coal export
November 27: current information on coronavirus in the Far East
Digest of regional events and latest statistics
Related News: