Housing construction terms will be reduced in the Far East 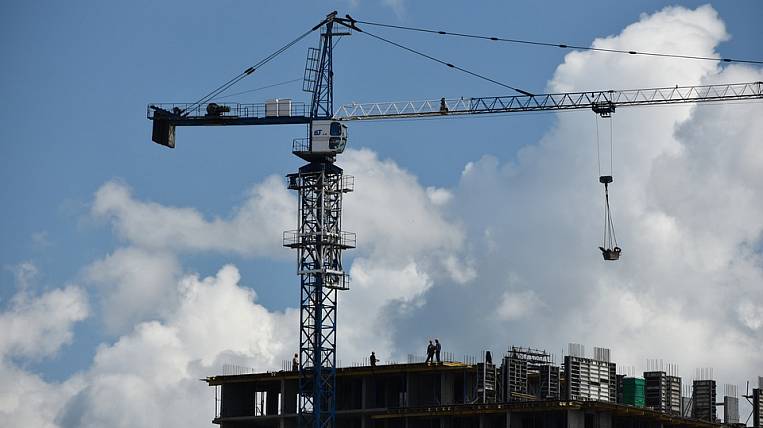 The Ministry of Construction of Russia plans to introduce an electronic system in five regions of the Far East for connecting new buildings to communications. According to the ministry and developers, this will reduce the time of construction of housing.

Today, the decision to connect houses to networks is often delayed for several months, in electronic form it takes 14 days. This year they want to introduce the system in Tatarstan, Amur Region, Kamchatka, Primorsky and Khabarovsk Territories, as well as in Yakutia. In the future, it will be distributed throughout the country.

As they say "News", The Ministry of Construction has already submitted a draft resolution to the government. Now the system works in the capital regions and significantly reduces administrative barriers for developers, which reduces the construction time.

Support to the Far Eastern Federal District for the transition to the new system is planned to be provided jointly with the Ministry of Communications, the Ministry of Economic Development, the Ministry of Energy and the regional authorities, which are already negotiating with developers, offer them support in the provision of land and infrastructure.