Timing of housing for floaters breaks down in the Angara region 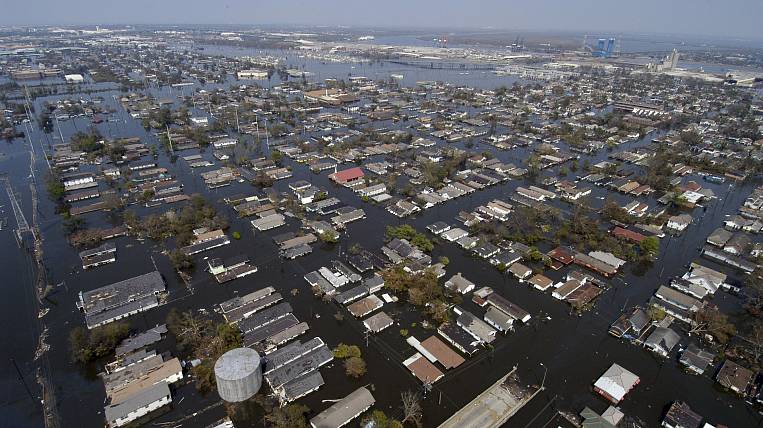 Photo: Press Service of the Government of the Irkutsk Region
A resident of Tulun, whose house suffered after a flood last year, complained to the governor about the failure to meet the deadlines for building a house. According to her, even the foundation is not flooded at the construction site. The head of the region, Igor Kobzev, decided to take control of the issue of housing for floaters.

The acting governor said that an advance payment of 50% of the contract amount was paid to the contractor who is building a house in the Birch Grove microdistrict. The rest of the money will be transferred after signing the acceptance certificate. He denied the developer’s lack of money information.

According to the press service of the regional government, the completion date of the house is scheduled for July 30 this year. The head of the region said that delaying the deadline is sabotage and fraud. At the same time, builders complain to the government that they are not given a salary. Now the State Labor Inspectorate and the Prosecutor's Office will be involved in all issues of housing construction for flooded residents.

Igor Kobzev said that representatives of the federal government will come to Tulun in the coming days. They will deal with problems on the spot.

Construction of housing for flood victims in Tulun started in August 2019. During the flood in the region, more than ten thousand residential buildings in 110 settlements flooded.