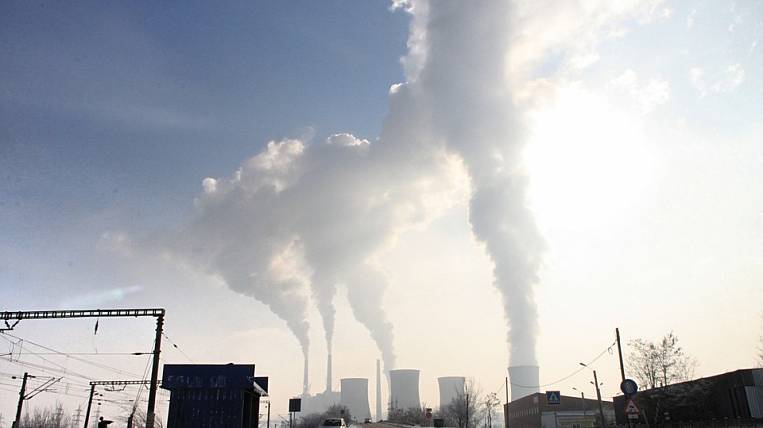 The gas pipeline to Chita will be let down by 2023-2024. This will happen if the regional authorities succeed in convincing the Russian government in the near future of the need to create a gas pipeline in Transbaikalia.

As told in an interview GTRK Chita Deputy Prime Minister of the Trans-Baikal Territory Andrey Gurulev, first large objects will be connected to the gas, then the construction of networks in Chita will begin. The official called this work difficult and costly.

“The construction of trolleybus lines and the closure of municipal boiler houses will give only 22% of the effect. People will not feel this, the smoke as it stood, and it will stand. Now the boiler houses are being calculated, until April 1 we must calculate all the maximum permissible emissions, ”said Andrei Gurulev.

According to him, emissions will continue due to the operation of stoves in the private sector, so gasification should solve the problem. It is planned that consumption will be at least four million cubic meters of gas per year.

This winter Chita choking on thick smokewhich covered the whole city with a dense coal shroud. The authorities shrug their hands - the regional capital is located in the pit, the winter is calm, so the smoke from the private sector settles at home. The authorities consider the city’s gasification as a way out of the situation - they offer to extend the gas pipeline from Skovorodino. However, there are opponents of such an initiative - Professor Vladimir Salikhov believes that the gas pipeline branch will to worsening economic and the social situation in Transbaikalia.