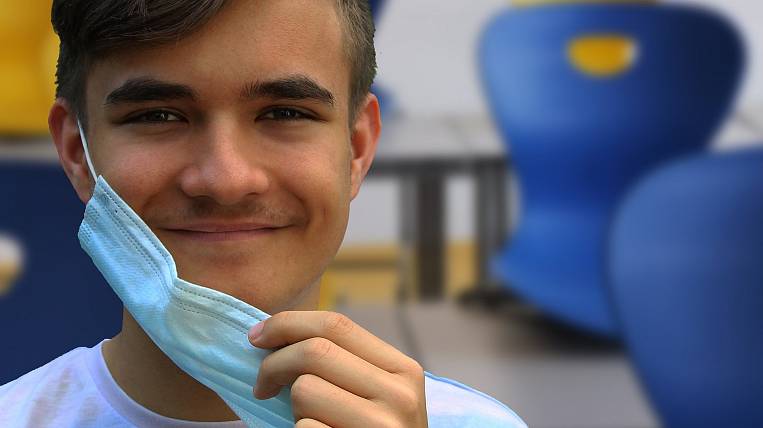 According to the Rospotrebnadzor for Jewish Autonomy, it is too early to open kindergartens and cafes in the region. The region will be able to reach this stage of relaxation only in the second half of July.

According to the press service of the EAO government, the region has approved three stages of lifting restrictions, but so far the region is only at the first stage. As the head of the regional Rospotrebnadzor Pavel Kopylov noted, for the third stage, cases of infection should be isolated. Now, outbreaks of the disease occur, the number of cases increases daily. Because of this limitation, they are not planning to shoot yet.

Children who can become ill at the last stages of the epidemic are under special control. Most often, they become infected in family outbreaks, so the opening of kindergartens and duty groups is delayed so as not to provoke the development of infection.

At the same time, the region is already preparing for the third stage of lifting restrictions, when the summer health campaign begins and preschool institutions open. Institutions are equipped with equipment, disinfectants, gloves, masks, air recirculators.

If a serious surge in the incidence does not happen, then the restrictions on coronavirus can be lifted in the second decade of July. Now the region has been identified 401 patients with coronavirus.