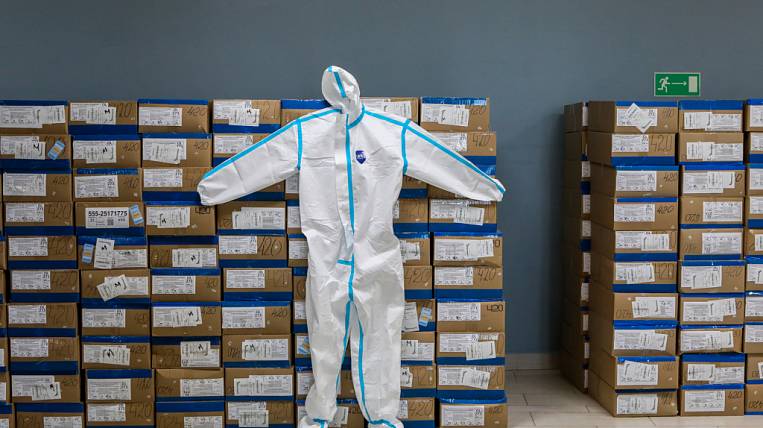 Photo: Press Service of the Government of Primorsky Krai
In the Primorsky Territory received a batch of personal protective equipment for doctors. Some of them will be sent to the Nakhodka hospital and to the ambulance station in Vladivostok.

First of all, the funds will go to the needs of the doctors of Nakhodka and ambulance Vladivostok due to the fact that in these cities the largest number of patients with coronavirus. In Nakhodka, the increase in the number of cases is twice as large as the regional average, which is why quarantine is introduced in the city... Total Primorye 684 sick.
Tags: coronavirus means of protection Primorye quarantine
September 25: current information on coronavirus in the Far East
Digest of regional events and latest statistics
Related News: