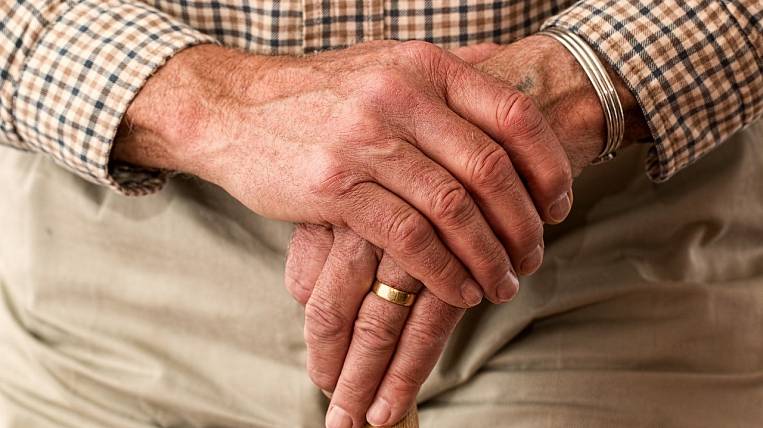 Photo: pixabay.ru
In Russia, they calculated the average life of citizens after retirement. The study was conducted by FinExperiza. The lowest rates are for men, on average they live another 7,5 years, but women are three times that long - 22,6 years.

According to "Tape.ru", the longest life expectancy in men after retirement is recorded in Ingushetia - 18,6 years. The shortest in Tuva is 1,3 of the year, in the Irkutsk region - 3,2 of the year, in Jewish autonomy - 3,4 of the year.

For women, the most significant average life expectancy was recorded in the same Ingushetia - 29,1 years and in Yakutia - 27,1 years. Some of the lowest rates in the Amur Region and the Jewish Autonomous Region are 19,6 and 19,4 years, respectively. 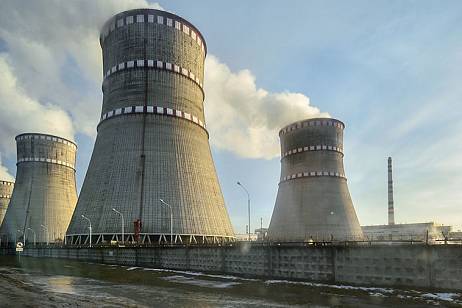