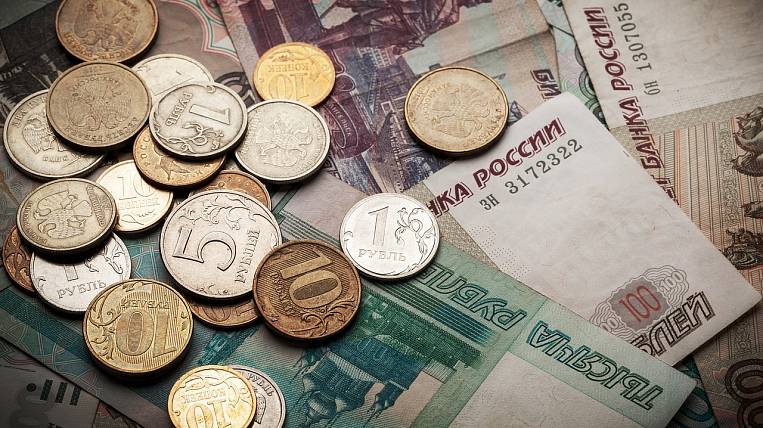 The average check in the segment of non-targeted cash loans in Russia in the first quarter of 2020 increased by six thousand rubles compared to the same period last year - up to 304 thousand rubles. The loan term has also increased.

According to the United Credit Bureau, the loan term has increased from 40 to 41 months. The full cost of the loan decreased by 0,4 percentage points - up to 16,3% per annum. Moreover, in March, compared with February, the average amount of cash loans increased by 6,8% - from 300 to 320 thousand rubles.