Several volcanoes at once intensified in Kamchatka 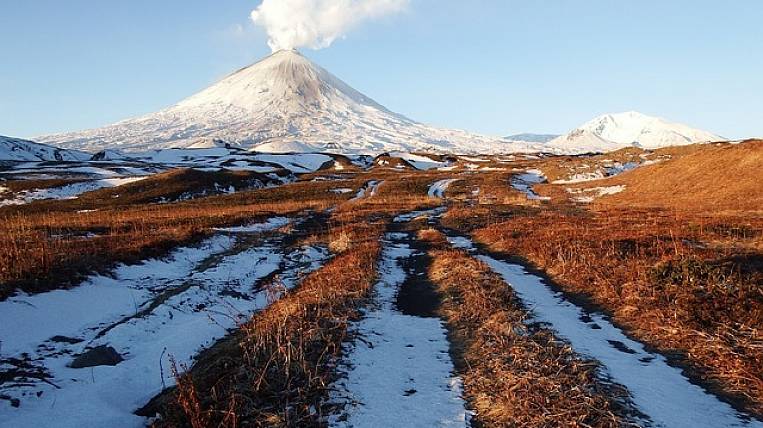 Photo: pixabay.com
In the Kamchatka Territory on Monday morning, two volcanoes immediately activated - Klyuchevskoy and Karymsky. Both threw out pillars of ash in the interval of just a few hours.

According to RIA News referring to the Kamchatka response team of the Institute of Volcanology and Seismology of the Far East Branch of the Russian Academy of Sciences, the first two-kilometer column of ash launched the Karymsky volcano into the sky. Then Kliuchevsky made an ashfall at an altitude of 5,5 km.

According to the Ministry of Emergency Situations, settlements were not affected by emissions. Volcanoes assigned an orange hazard code for aviation. It is known that Klyuchevskoy began to erupt in November 2019. On April 18, lava began to leave the filled crater. This phenomenon continues to this day.
Tags: volcano ash release Klyuchevsky Kamchatka
September 27: current information on coronavirus in the Far East
Digest of regional events and latest statistics
Related News: 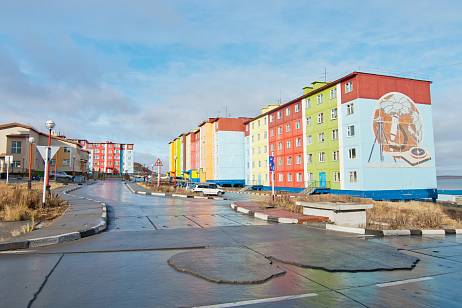