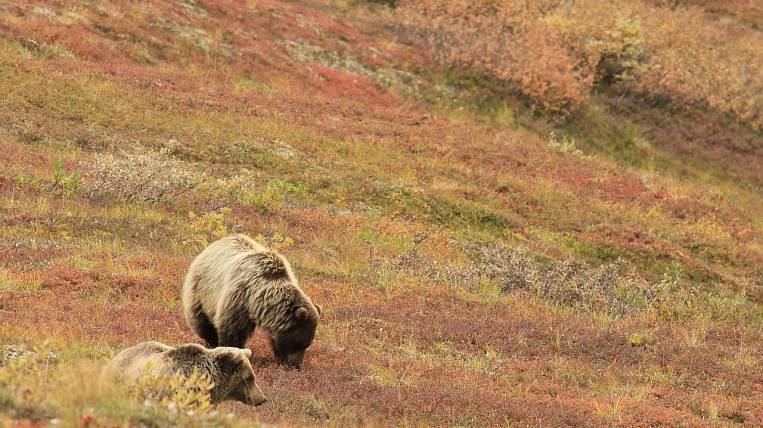 In the Elizovsky district of the Kamchatka Territory, reports were recorded of four bears that went out to people. Two of them - a bear with a bear cub - were eliminated by Rosgvardia officers and hunting experts.

According to the press service of the Yelizovsky district administration, all messages were sent to the control panel of the Unified Duty Dispatch Service. A she-bear with a cub was seen on the evening of September 8. They wandered within the boundaries of Elizovo. Rosgvardia officers and hunting experts left for the place. They considered their behavior aggressive and eliminated it.

Two more bears - also a bear with a bear cub - were seen near the village of Nagorny this morning. According to eyewitnesses, they went to Promyshlennaya Street. The hunting experts went to the place.