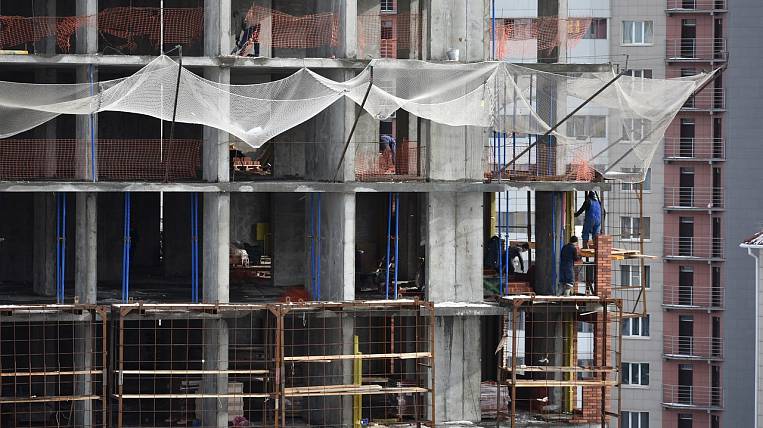 The number of equity participation agreements in Russia by the beginning of the last week of April on average decreased by 40% compared to the same period in March. This applies to regional real estate markets.

According to «Merchant» with reference to the analysis of the market by the large development company Talan, the self-isolation regime is to blame for this state of affairs. Most of all, the decline in demand for new buildings was felt in the Volga region and the Urals. Deputy Prime Minister Marat Khusnullin said that the demand for primary housing in the regions has decreased by 25-75%.

Talan analysts have analyzed the frequency of inquiries on the Internet about buying apartments in a new building. Far East residents were interested in such real estate by 8% less. At the same time, on average in Russia, the decline in interest was about 12%.
Tags: building real estate share building new buildings
September 25: current information on coronavirus in the Far East
Digest of regional events and latest statistics
Related News: