Demand for loans decreased by 40% in Russia 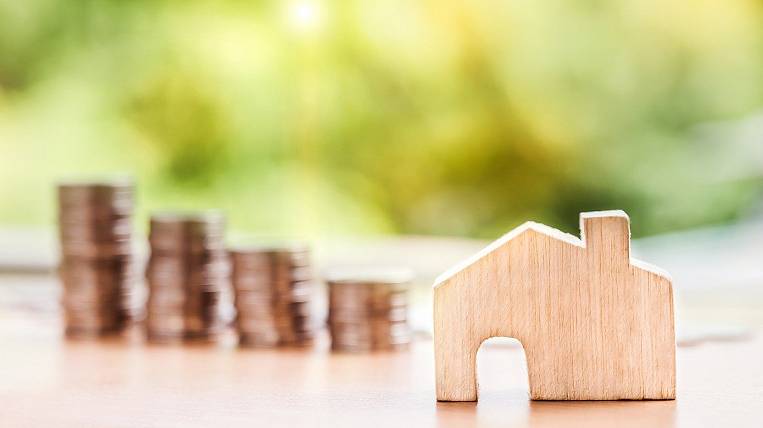 Photo: pixabay.com
Due to the coronavirus and the introduced quarantine measures, Russians began to take out fewer loans. Also, this was influenced by the begun more thorough checks of potential borrowers.

According to a study by the Evifax credit bureau, from 1 to 19 April, 41,4% of applications for loans were submitted to Russian banks less than in the same period in March. According to information RIA News, in less than three weeks, Russians filed 12,6 million applications for retail loans. In March, requests for borrowed funds were 21,5 million. However, March demand was 10,3% higher than in February.

According to analysts, a similar decrease was in 2015. An important role in reducing demand was played by the closure of the offices of financial institutions and the self-isolation regime. If in May the self-isolation regime is weakened, then demand will return to its previous level. True, provided that banks do not greatly change their lending policies. Now the flow of applications for loans is going through more detailed checks, which also leads to a decrease in bank lending. 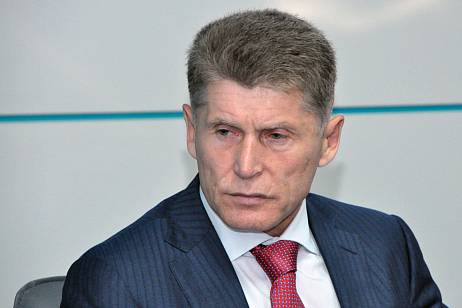