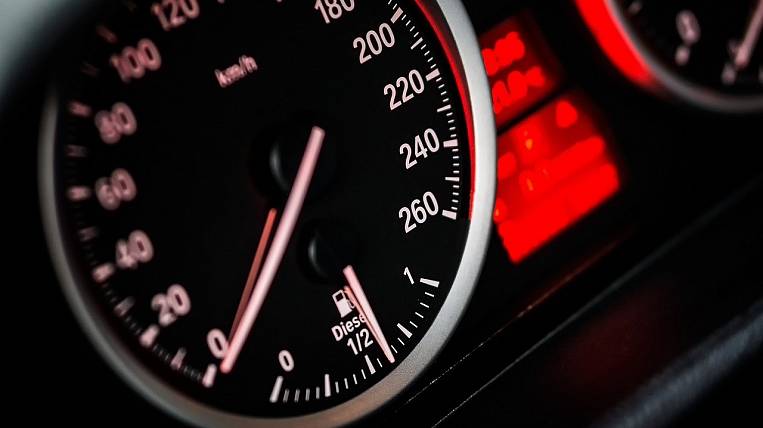 As they write "News”, Before the pandemic, the situation was the opposite. At the same time, the demand for new car loans was about four times higher. At the same time, the National Credit Bureau (NBKI) explains this trend not only by the pandemic, but also by the lack of new cars on the global market. This prompted dealers and banks to reorient themselves towards selling used cars.

Alexei Volkov, NBKI Marketing Director, said that now a long queue has been created for the new machines. At the same time, there is a shortage of components for production. In this regard, even those who preferred not to lend to running cars very quickly mastered the new segments.