Demand for garages jumped in Russia 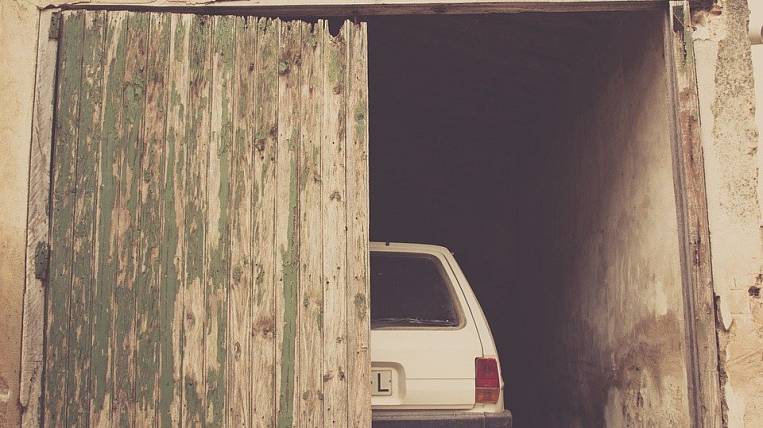 After proposals to simplify the procedure for registration of garages and land under them, the demand and supply of garages in the real estate market has grown in Russia. At the same time, Vladivostok garages turned out to be more expensive than Moscow ones.

According to TASS, according to analysts from Avito Real Estate, in February 2020 alone, demand for garages increased by 5%, and supply - by 10%. The "garage amnesty" itself implies a simplified registration of the ownership of the garage and the land under it. Such measures, experts at Avito Nedvizhimost say, have led to the revival of this market segment. There are 116 thousand active ads for the sale of garages on the site of ads, which became the basis of the study.

According to the Unified State Register of Real Estate, there are about 3,5 million unregistered garages throughout the country. If a new law on "garage amnesty”, Then from 2021 new rules for their design will work. Now it’s difficult to register such a structure due to the imperfection of the legislation.