Demand for Far Eastern mortgage is higher in Yakutia 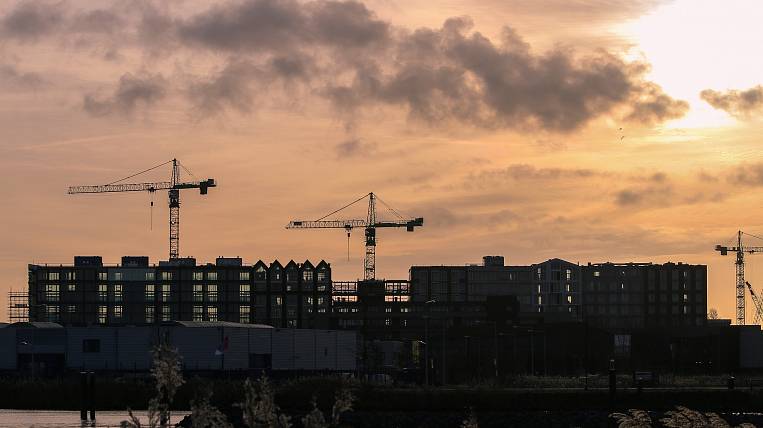 Photo: pixabay.com
The Ministry of East Development called leaders in the number of applications for the "Far Eastern mortgage." Yakutians are almost one and a half times more likely to apply for such a loan, compared with the second region in the top three.

According to the press service of the Ministry of Eastern Development and Development, most of all applications for preferential housing loans were submitted by residents of Yakutia (8856 applications), Primorye (6315) and Khabarovsk Territory (3854). But among the regions with the largest number of loans issued, there is another region: Buryatia bypassed the Khabarovsk Territory and took third place.

According to the head of the Ministry for the Development of the Russian Far East, Alexander Kozlov, residents of other regions of Russia also participate in the Far Eastern mortgage program. There were a total of 99 such applications, of which 37 were reviewed, 23 were approved, and 5 loans were granted. These are applications from residents of the Altai Territory, Moscow, and Irkutsk Oblast.

13 banks participate in the soft loan program, three banks offer rates below 2%. Sberbank has a special offer on the “Far Eastern mortgage”: when using the “Electronic Registration” service, the rate is 1,7% per annum. The rate of 1,6% per annum is valid for borrowers of DOM.RF Bank and the Asia-Pacific Bank.

In late May, studies appeared that because of the "Far Eastern mortgage" residents started fictitiously getting divorced. Minvostokrazvitiya denied this information. However, after the introduction of preferential lending, an audit of developers who will dramatically increased the cost per square meter.