Fair Russia decided on a candidate for mayor of Irkutsk 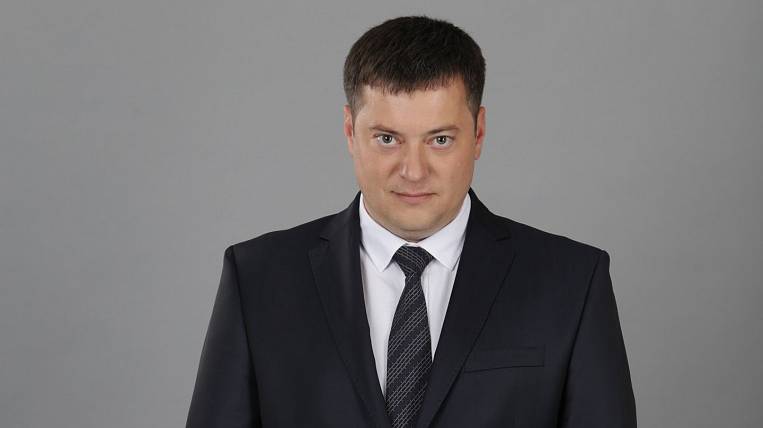 The regisdepartment of the Just Russia party decided on a candidate for mayor of Irkutsk. At a party conference, they decided to nominate Georgy Komarov.

According to the press service of the party’s re-division, Komarov has been heading the Lesnoy TOS for a long time. At the same time, the party believes that the "political elite" of the region has long decided the outcome of the competitive selection for the post of mayor of Irkutsk.

Georgy Komarov in 2014 participated in the elections to the Duma of Irkutsk, two years later he ran for the State Duma, in 2018 he participated in the election of deputies of the regional Legislative Assembly. Now, in addition to him, they plan to nominate the Chairman of the Government of the Irkutsk Region, Ruslan Bolotov, the deputy of the City Duma Vitaly Matviychuk, as mayor of Irkutsk.

Change to Irkutsk mayor election system in autumn 2019 Deputies of the regional Legislative Assembly. Heads of the city will be elected by deputies from among candidates who have passed competitive selection. Wherein nakedpopping will be secret.