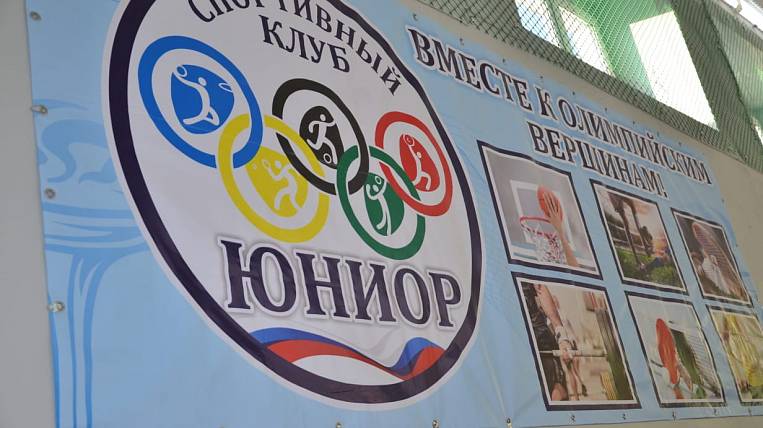 An updated gym was opened at the school of the village of Novotroitskoye in the Amur Region. Repair was carried out there as part of the national project "Education" in the direction "Success of every child." They spent about two million rubles on the work: a subsidy of 1,7 million rubles was allocated from the federal and regional budgets, almost 200 thousand rubles were allocated to the regional authorities.

In the gym and locker rooms, the wooden windows were changed to metal-plastic, painted and whitewashed, installed two metal entrance doors and seven interior doors, protective grilles for windows and batteries, they also laid special linoleum there, and carried out new lighting.

One of the conditions for participation in the national project is the creation of a sports club. A Junior sports club was opened at Novotroitsky’s school, where children can play badminton, basketball, volleyball, drafts, chess, skiing, table tennis and football.

According to EastRussia in the regional Ministry of Culture, this year 15,5 million rubles from all levels of the budget were allocated to the direction “Success of every child” in the Amur Region. This made it possible to repair gyms in eight rural schools, as well as to open a Center for Identifying and Supporting Gifted Children in the Amur Region on the basis of the Kolosok children's camp, the House of Scientific Collaboration in Blagoveshchensk, and to receive a mobile Quantorium.